‘Half doctor, half netballer’ are the words housed within Guscoth’s biography on Twitter, and she has always been open about how the two parts of her life complement each other and balance her.In Adelaide Thunderbirds’ announcement of her departure from Suncorp Super Netball (SSN), the defender shared the challenges she faced working in Australia.“Being a full-time athlete has huge perks but as imports we are so restricted with our visas as to what we can do outside of the sport, even in a voluntary role,” Guscoth told the Thunderbirds’ website.“Although we tried to explore options to allow me to do more medical work around training, it was becoming more difficult especially with COVID-19.“Given the ongoing pandemic, working in some capacity is something that I am keen to be able to do.”“I am very grateful to the Thunderbirds for the opportunity to play in SSN,” she continued. “It had never been something I thought that I would achieve.”In returning to Team Bath, Guscoth will be able to step back into a netball environment she s incredibly comfortable in and have the chance to develop her medical career too. 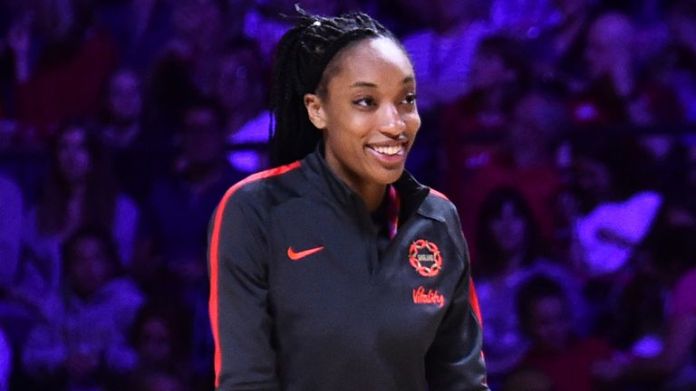